I love photographing in colour. 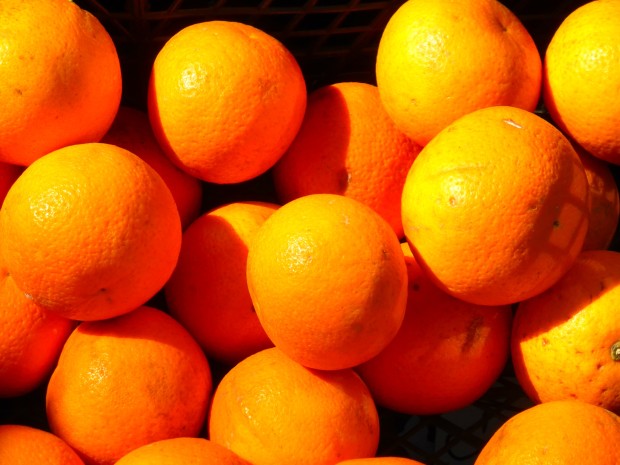 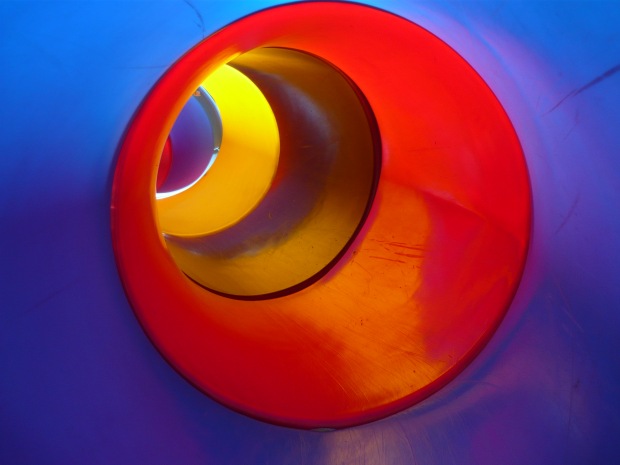 a close up of a children’s slide 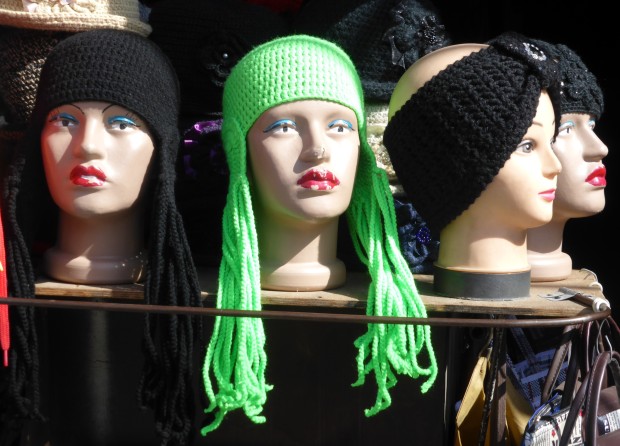 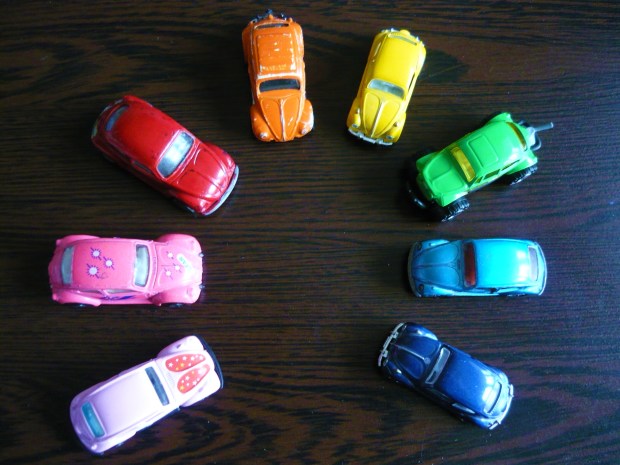 For other interpretations of the theme click here Vibrant

I first used this photo for the theme “Vibrant” but it seems ideal for the new theme “life imitates art”, too.

blowing out the candles on a birthday cake

This week’s challenge Alphabet is interesting for me, as I am trying to get to grips with a new alphabet, the Georgian alphabet. 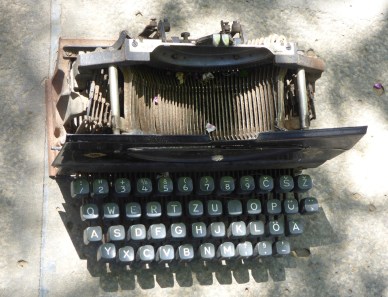 The Georgian alphabet is unique to Georgia and has 33 letters. Georgian is phonetic, each letter is sounded the same each time it is used. Georgian has no capital letters.

A movie poster for the new film featuring Rocky Balboa :”Creed”, the title has been changed to read როკი : მემკვიდრეობა which translates as “Rocky: Heritage”

Shortly after waking this morning, I saw an old school-friend post on Facebook  “David Bowie. RIP”. My first reaction was to ask “is this for real?” I checked the BBC website and it hadn’t broken there at that time. I Googled and saw it had been reported in the Hollywood Reporter.

I never saw David Bowie live. I saw Lemmy three times (once with Motorhead and twice with Hawkwind). At 69, he wasn’t particularly young, close to the three score and ten years of our allotted span. But I still feel in a state of shock.

Only yesterday, I was chatting with another friend on Facebook about Bowie’s new album “Blackstar”, which has only just come out.

The first 12″ Single I bought was “Let’s Dance“. In the mid eighties, when I used to list my favourite songs “Life on Mars” was invariably in the top five, it is such a brilliant song, I don’t have the words to express…here is a link to the video… Life on Mars

“Time may change me
But I can’t trace time.”
from “Changes”

I have a few photos for this. The first is of a youth jumping from a pier into the Black Sea at Qobuleti. The photo freezes him at the peak of his trajectory.

Jumping from the pier at Qobuleti

The second picture is also at Qobuleti, where paragliding is popular.

The third picture is on self timer, a picture of me trying to juggle four balls, a feat which soon succumbs to the pull of gravity.

The final photo is of some red balloons floating in a blue sky, an image that recalls a Miro painting.

The moon makes an intriguing circle.