This is just amazing: 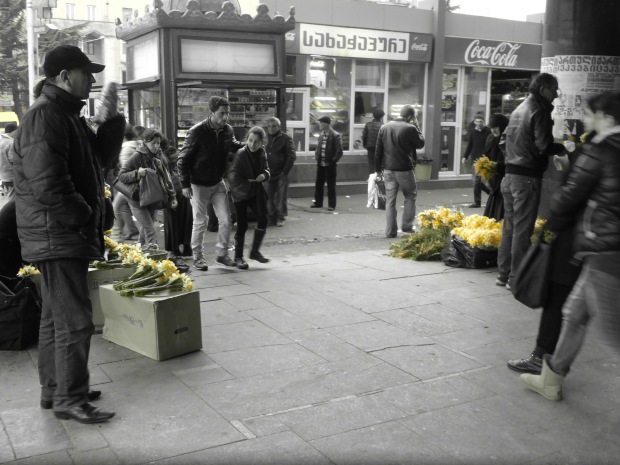 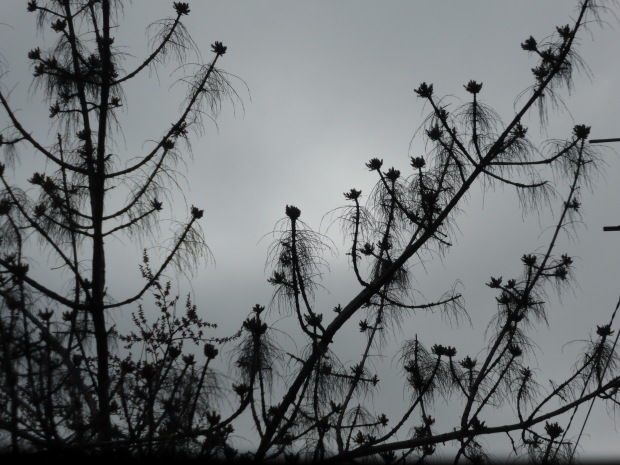 (Can we use the familiar form of you? i.e. tu/toi)

(Yes, if you wish. But uses the polite form vous to me so I’m still unsure whether I should proceed with addressing him/her as “tu” or “vous“). 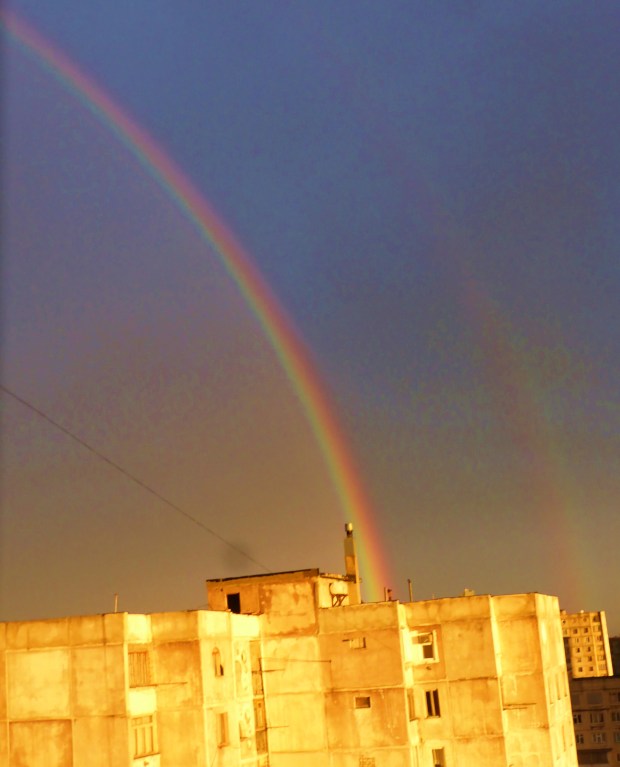 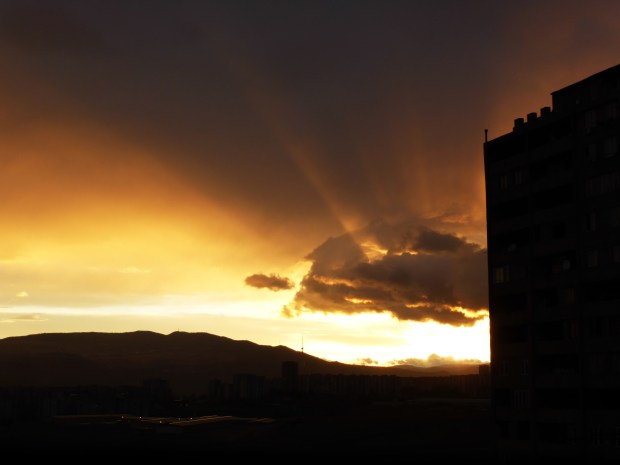 lemons in the market

I find when I go to the market and attempt to speak in Georgian, my interlocutors reply in Russian 😦

(hands over 1 lari, gets forty tetri back and goods)

Is my Georgian pronunciation so bad?

Do they think because I’m not Georgian I will automatically understand Russian (I don’t)? 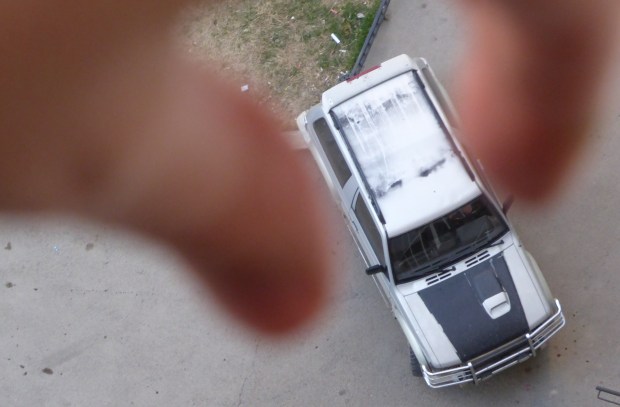 someone left some bread at Tavisuplebis Moedani (Liberty Square)…making it easy to photograph the sparrows that frequent the square.

Four and a half years I have lived in Georgia. Georgian is very different from the European languages I know (French, Spanish, German or English).  I lived in France for six years and after two years I was reasonably fluent in the language. I thought Georgian would be similarly acquired but that isn’t the case. It will require some effort on my part and I am lazy.

I’ve been reading a few children’s books in Georgian, and translating them with the help of Khato (my lovely Georgian wife), a small Georgian English dictionary and Google Translate.

I asked Khato for lessons and marked 5 hours in the week when we could meet for lessons. The first lesson was on Tuesday 18 March, it took place in the kitchen and included phrases like:

Talking with Charlie, a teaching colleague at the French school on Wednesday, I asked him for some suggestions for learning Georgian. He is an American who has been in Georgia for a much shorter time than me but gets by in Georgian.

He told me he’d take a verb and write it down in the various cases.  He also said it was better to use Georgian characters from the outset than using Georgian transcribed with Roman letters.

So for my next lesson that’s what I did.

I took the verb სმა or  დალევა (if someone Georgian can tell me the difference between the two I’d be grateful) meaning drink and got Khato to show me how it conjugated.

As you might see from the transcription, Georgian has unusual combinations of letters to an English ear. ვსვამ! (vsvam)

We also looked at words for the family brother-in-law is the same as son-in-law (სიძე) .

Two recent factors will help my Georgian, I hope.

In September. I moved to Varketili (Var ketili means I am kind in Georgian), my mother- in -law, Zoia, moved in, she speaks very little English, so if we are to communicate, I need to learn Georgian. Also my hours at the French school have been greatly reduced this year, which is good for my Georgian. Before when I was thinking in “foreign” I was thinking in French, now I use Georgian more in daily life than French.

The longest journey starts with a single step.

I need to get motivated and learn Georgian….