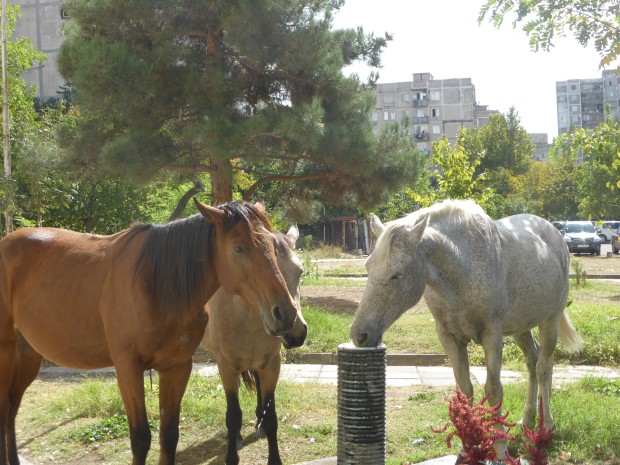 meeting at the water cooler

Outside our block in Varketili (Tbilisi) is a water fountain.

On a hot summer’s day it is a magnet for thirsty children.

But it is not just children drawn to the cool water.

Horses get thirsty too, and not just mammals but also our avian friends, the little sparrows like to take a sip now and then.

I’ve seen dogs drinking here, too. But have yet to get a photo.

Not quite a Hopper.

This week’s challenge is Graceful. I have chosen as my subject for interpreting the theme these kestrels in flight. 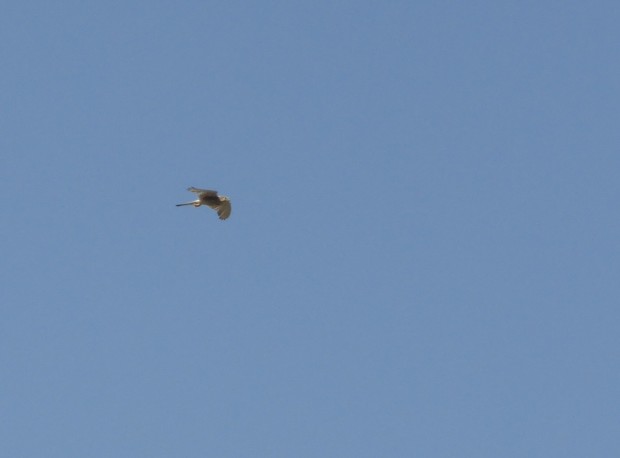 I rarely voice my anger in public. I was walking past a stall near Varketili Metro (Tbilisi, Georgia) and I noticed among the “fashion jewelry” a wrist band with a swastika symbol. I know the swastika predates Nazi Germany, being an ancient Hindu symbol, but to my mind I see it as the emblem of Nazi Germany. Anyone who would wear such a symbol is to my mind seeking to provoke a reaction (like when some British punks used Swastika armbands in 1976 and 1977) or they are sympathetic to the ideology of the Nazis and their leader Adolf Hitler.

The sales assistant told me off for taking a picture, I reacted by saying angrily “What the fuck is that?” (pointing at the swastika). This is very uncharacteristic, I often feel anger but rarely voice it. The sales assistant just glared at me. I walked off. I’m not a brave person and tend to avoid conflict where possible.

I posted the picture on Facebook and had various comments, now I’m posting here. 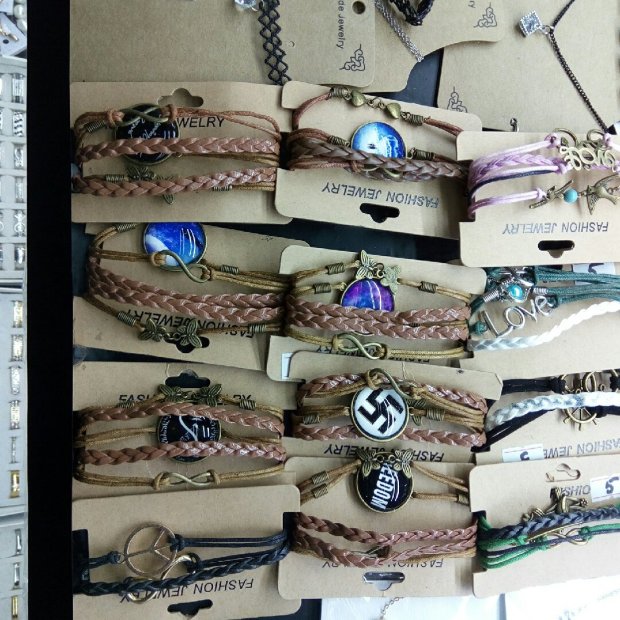 It is ironic that the neighbouring bracelet has the word “FREEDOM”….

Since posting I have seen more examples of “Nazi Bling” around Tbilisi. 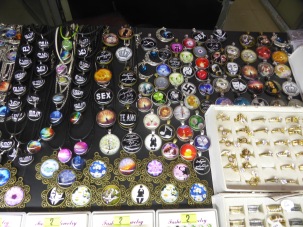 This is local, it is the view from our block.

For other interpretations of the challenge: Local

Morning sky (8am) over Varketili, the framing is a rough heart shape.

This is my second submission to the challenge.

After the rain the sun was setting and the light was picked up by the damp concrete of the block under construction, a little yellow cross processing made for an interesting image. 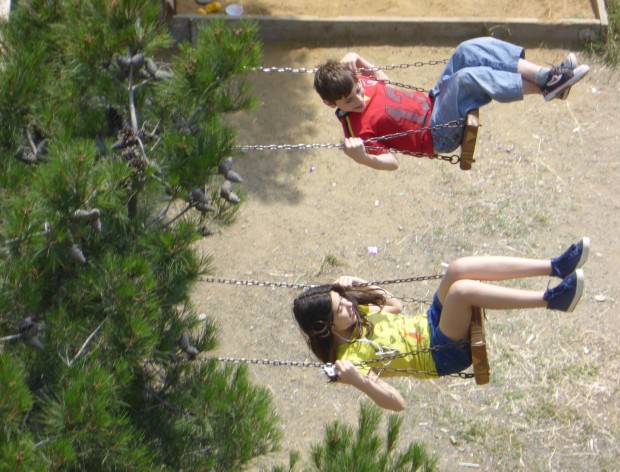